Friday Finance – So You’re Saying Solemnity Will Be $3?

Hello hello hello and welcome to Friday Finance here on the Constructed Criticism network. I came back to start writing these articles again with a certain amount trepidation. The feedback from the original run was positive, but sometimes hard to gauge. However, after the first article back I put out a poll to see if they would continue. I was incredibly humbled by the response. It was wholeheartedly positive and has actually led to discussion about the creation of a series of videos to go alongside the articles. But I digress. Let’s talk finance.

One of the biggest things I hear when a new standard legal set come out is the idea that cards within that are not likely to see Legacy/Modern/Standard play, but could see widespread EDH play is that their price will rise to match this perceived demand. The truth of the matter is that instead the card is likely to hold a low price point for a long time. Now that is not to say the card will never be worth money. Eventually through a mixture of increased demand and reduction of availability is likely to rise. This is obviously under the premise that the card see’s no competitive constructed play and avoids a reprint. Instead what these big splashy EDH card end up doing is making older cards, ones with much smaller pools of availability, spike. For instance in regards to Solemnity it happened to cards like Glacial Chasm. Now the skill of spotting EDH cards within standard spoiler season has just doubled in complexity. No longer are we just looking for cards that could potentially be exploited in the wide and complex Commander format, but we then have to find old cards that could potentially exploit them or be exploited.
Now that we have the steps on how to find the cards we need to be picking up, we can’t allow ourselves to just skip the standard legal cards. Cards like From Beyond are primed for a spike and can literally be picked up at 10c a copy due to it being in a Standard legal set and never making any moves in Standard. However, a card like Solemnity has a much large range of use. It combo’s with Dark Depths in Legacy, it hoses multiple archetypes in Modern and Standard. As much as it allows for broken combos in EDH, it also is strikingly similar to cards such as Rest in Peace and Stony Silence. If any deck relying on counters was to break Modern or Standard, then this card becomes an instant sideboard inclusion.
So whilst trawling the spoilers we need to remember when searching for EDH cards, that yes they should be noted and possibly picked up at their bottom, but the real money makers are the cards it ends up comboing with. 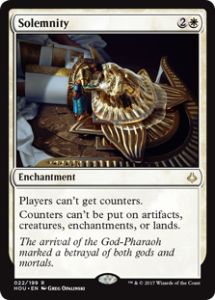 The card likely has more room to drop, but the set doesn’t have much spare value to give up right now. Getting in now means you might be paying a dollar a copy more than you possibly could, but over the long term this is at least a $10 card. 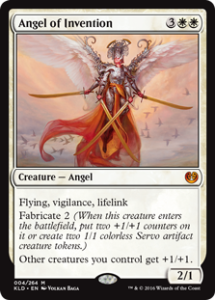 This card is in the next breakout standard deck I believe. It’s already recently had a spike which means if it pops again, it’s going to pop hard. 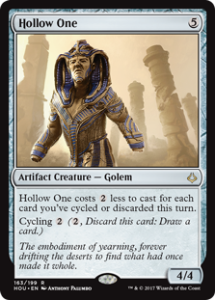 Mana Reduction tying in with current standard themes. Again, I believe this to be a player in the next big standard deck. 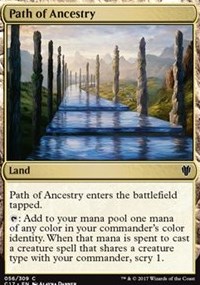 The big card that has come out of the Commander 2017 spoilers so far. A likely auto-include in any tribal EDH deck and a card that could potentially avoid reprints for a while. 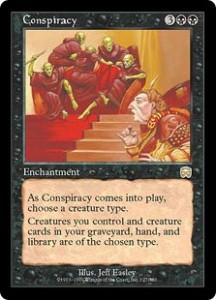 Another card that works well with tribal themed EDH decks. The beauty of this card is that it also effects any pre-casting effect, such as cost reduction etc. The card has already seen a spike in it’s past, which as we know means if it goes again it goes hard.

Thank you for reading this week, I truly was humbled by the response the last article got. It has given me a drive to write about what I am passionate about. I understand that a lot of players are looking for ways to help reduce the cost of the game they love so much and if you have any ideas on what information you would need to achieve that aim then please do contact me. I want to help you help yourselves, but to do that I need to know what you need help with. Again a big thank you to Constructed Criticism for giving me this platform.